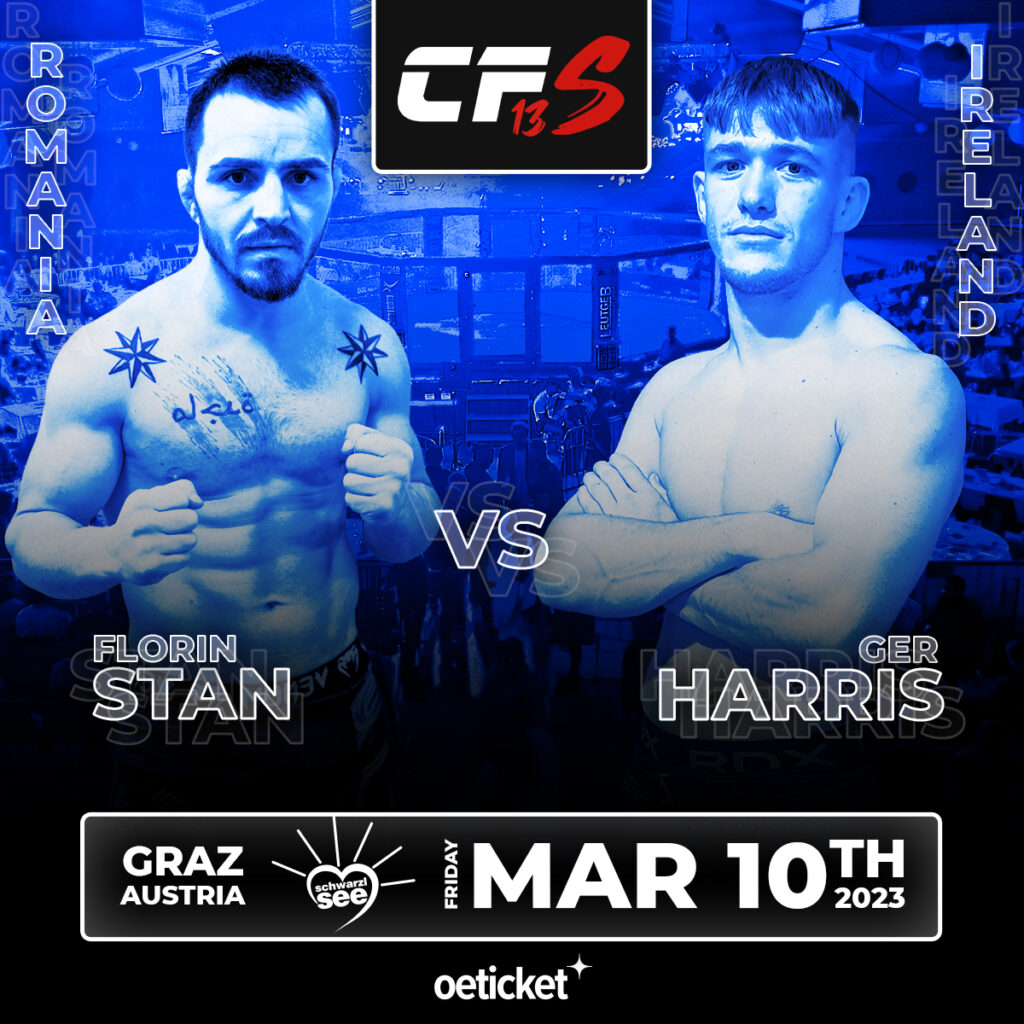 The next battle is fixed!

Cage Fight Series 13 he next battle is fixed! One of the 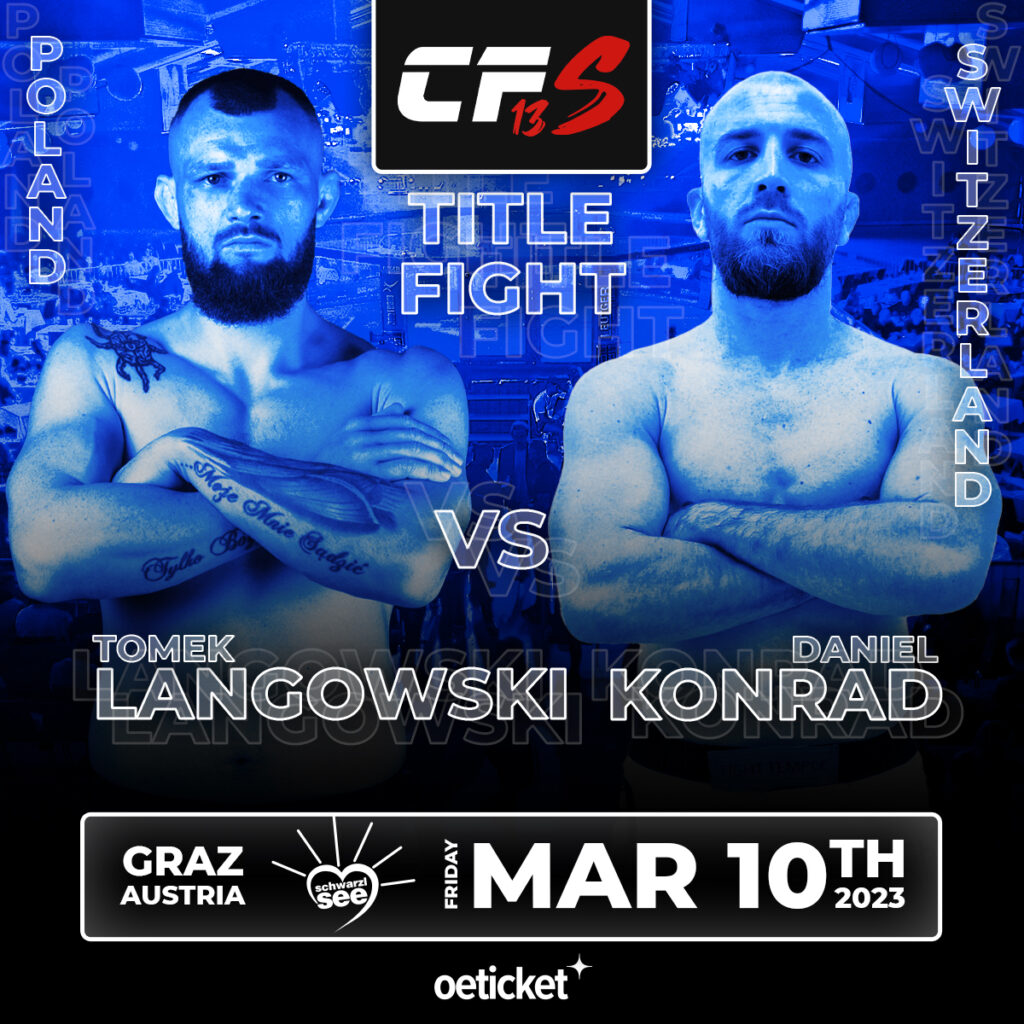 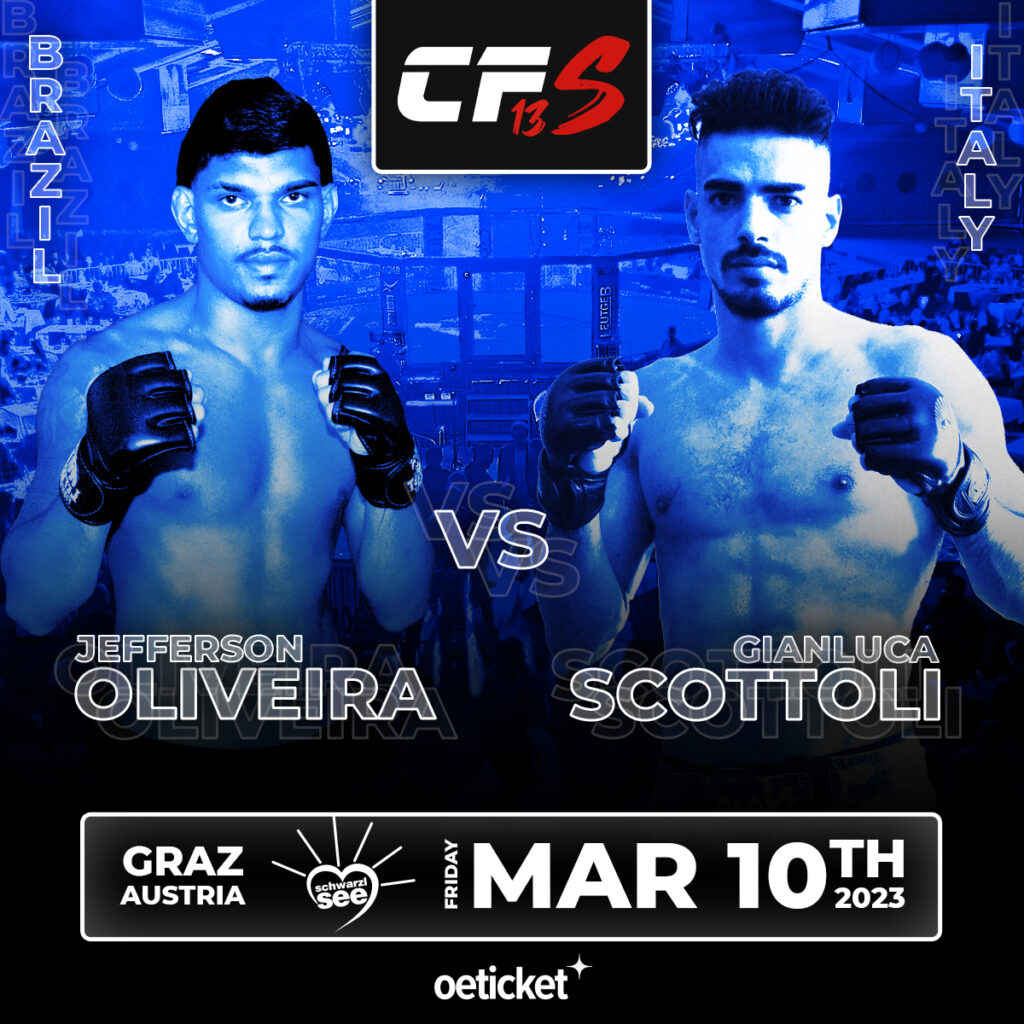 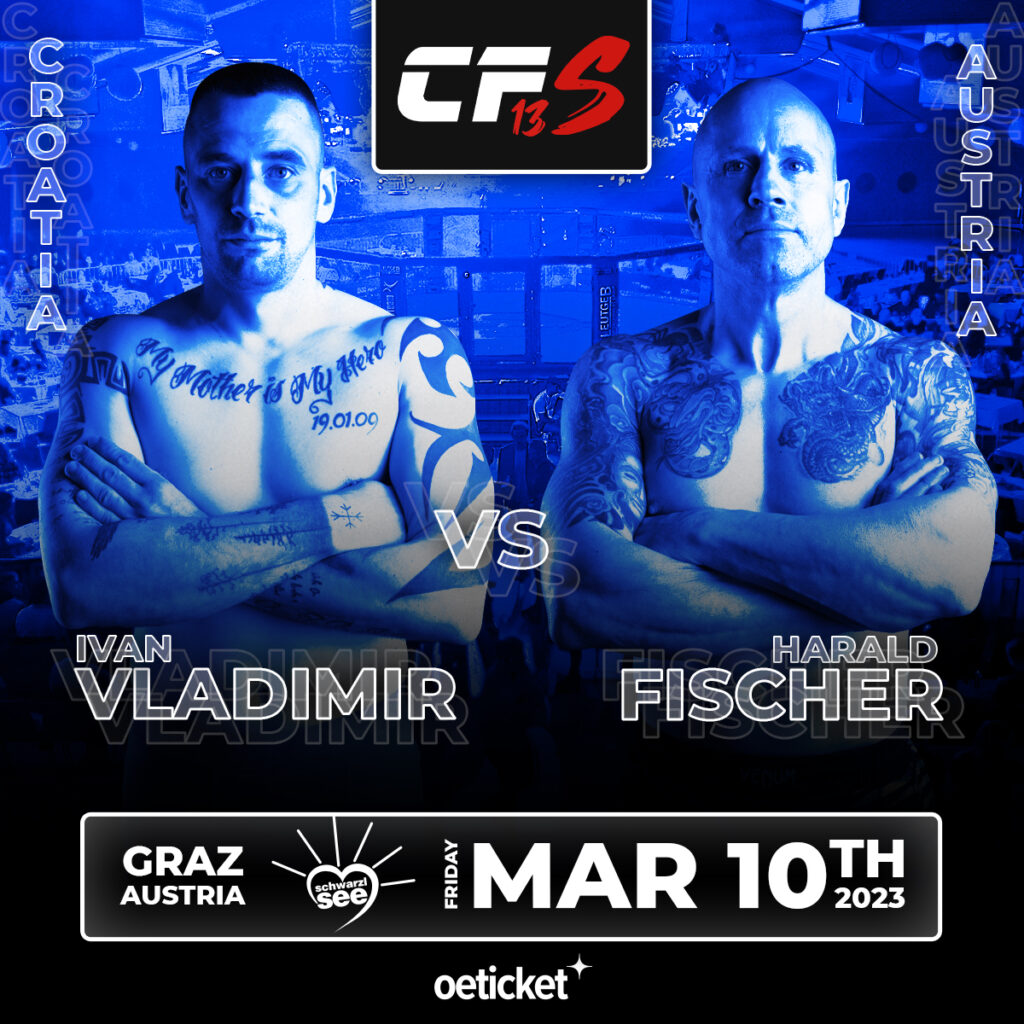 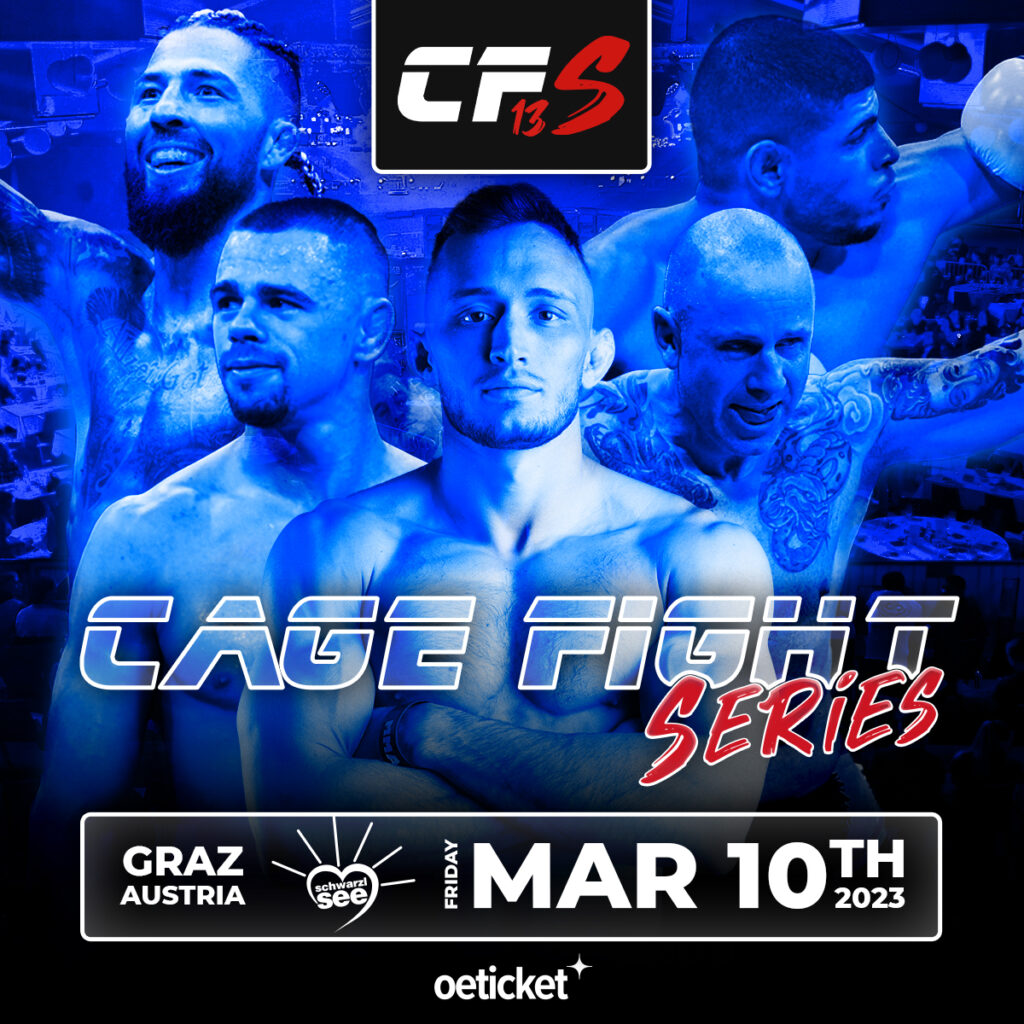 Cage Fight Series 13 Let’s get started! As of Monday, tickets will 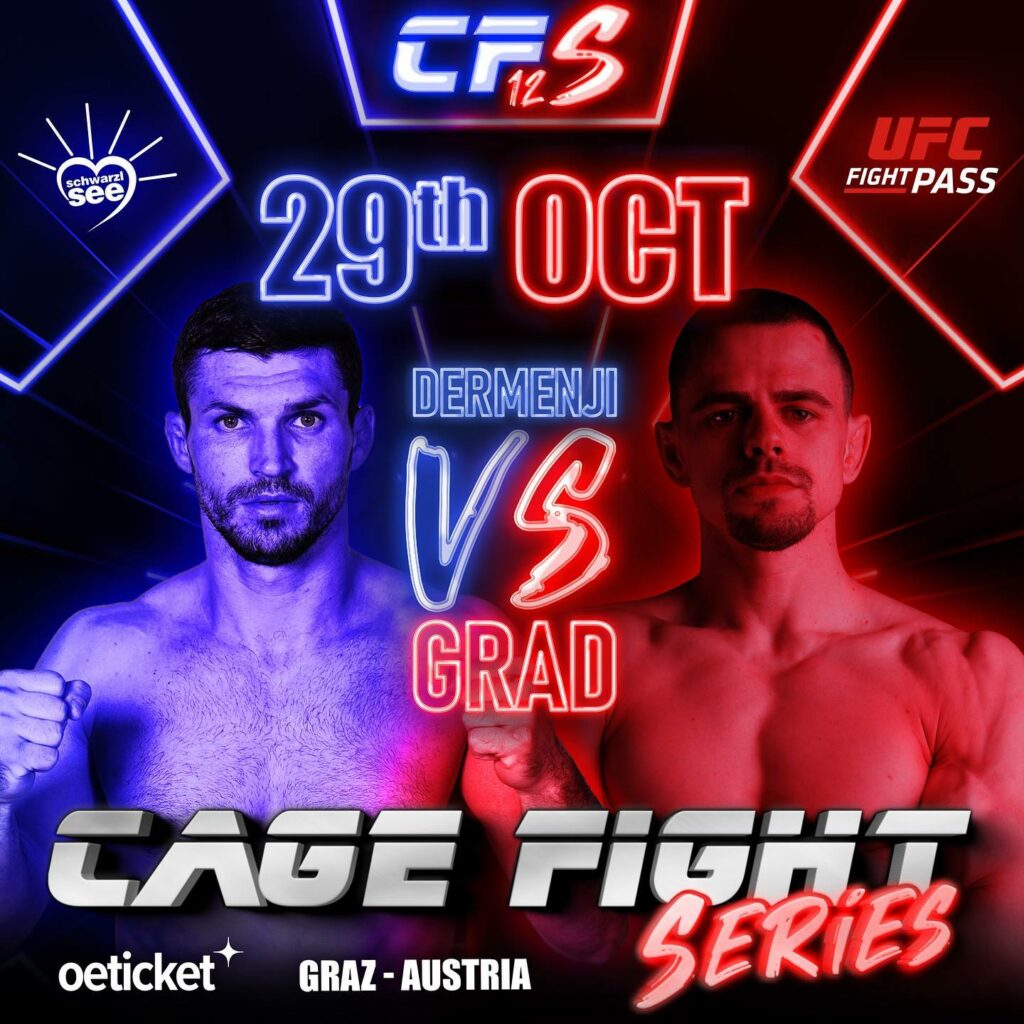 Moldova 🇲🇩 vs. Austria 🇦🇹 Your Main Fight of the evening 📣👊🏼🔥 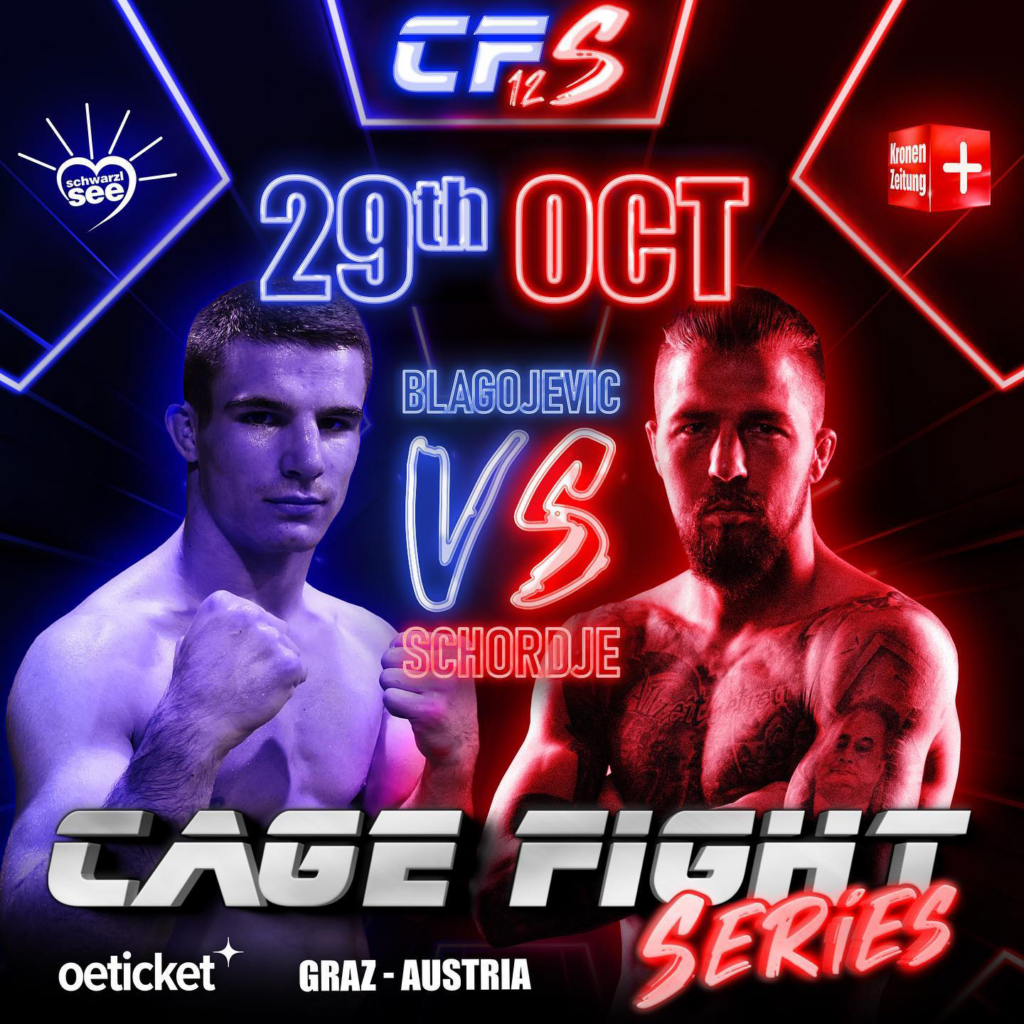 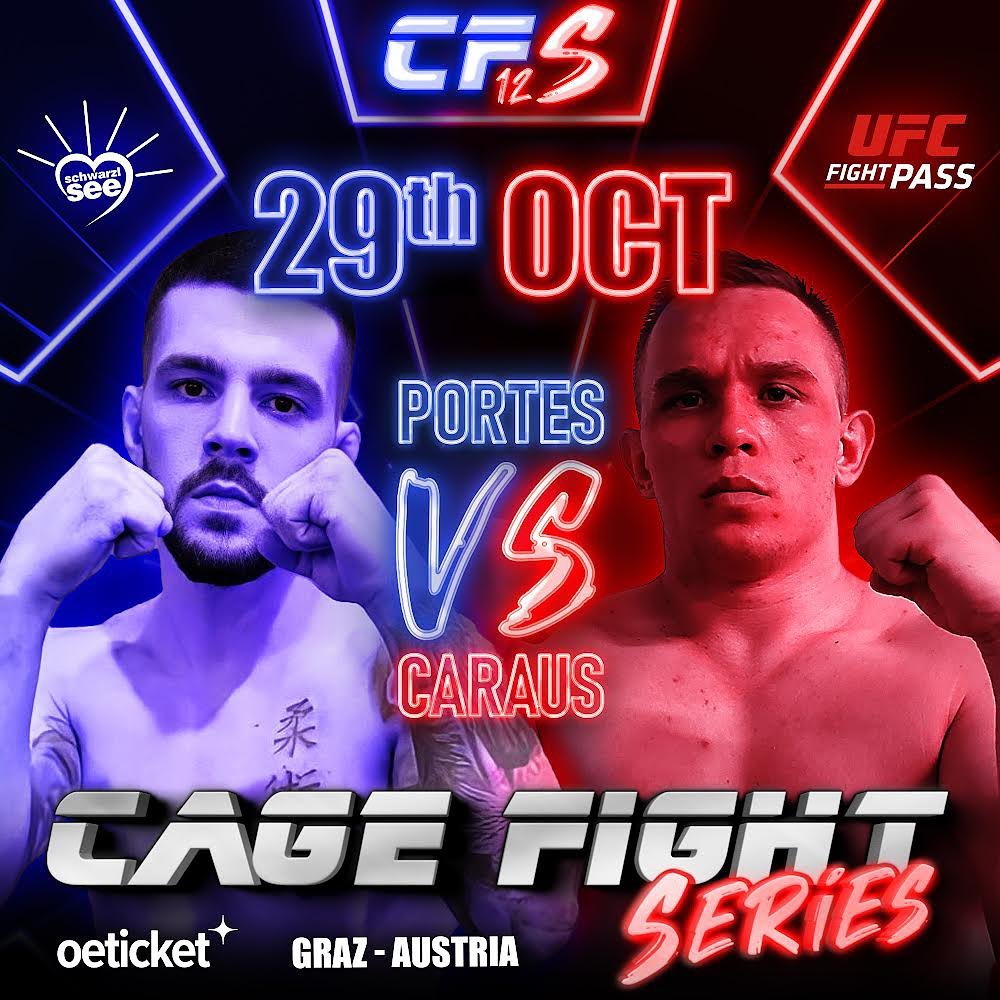 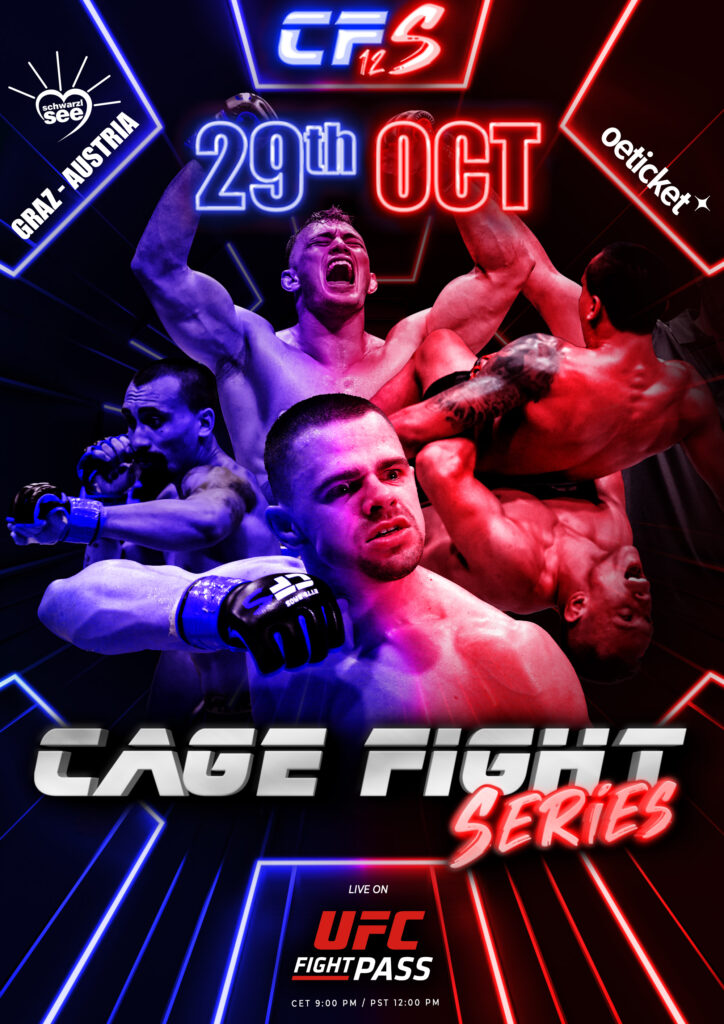 GET READY FOR CAGE FIGHT SERIES 12!

Get ready for Cage Fight Series 12! 🔥 Don’t miss the first 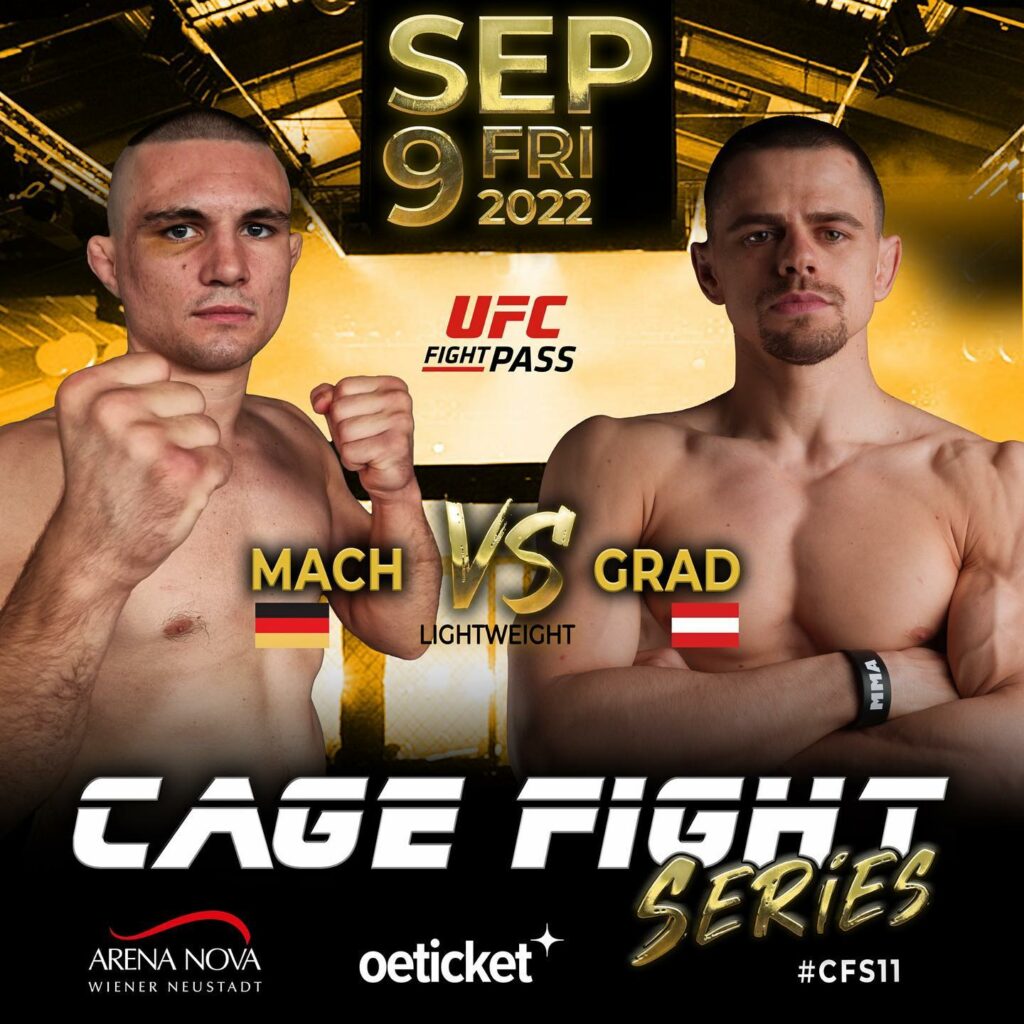 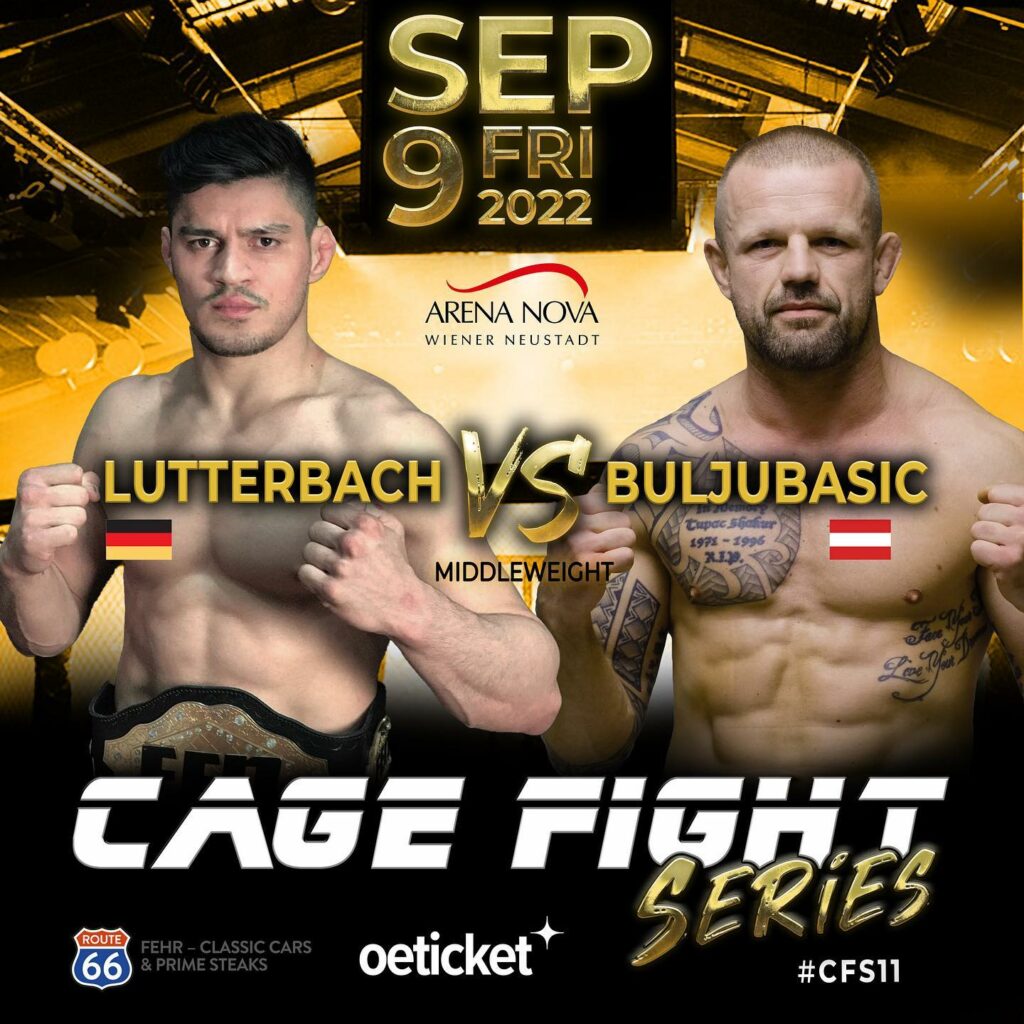 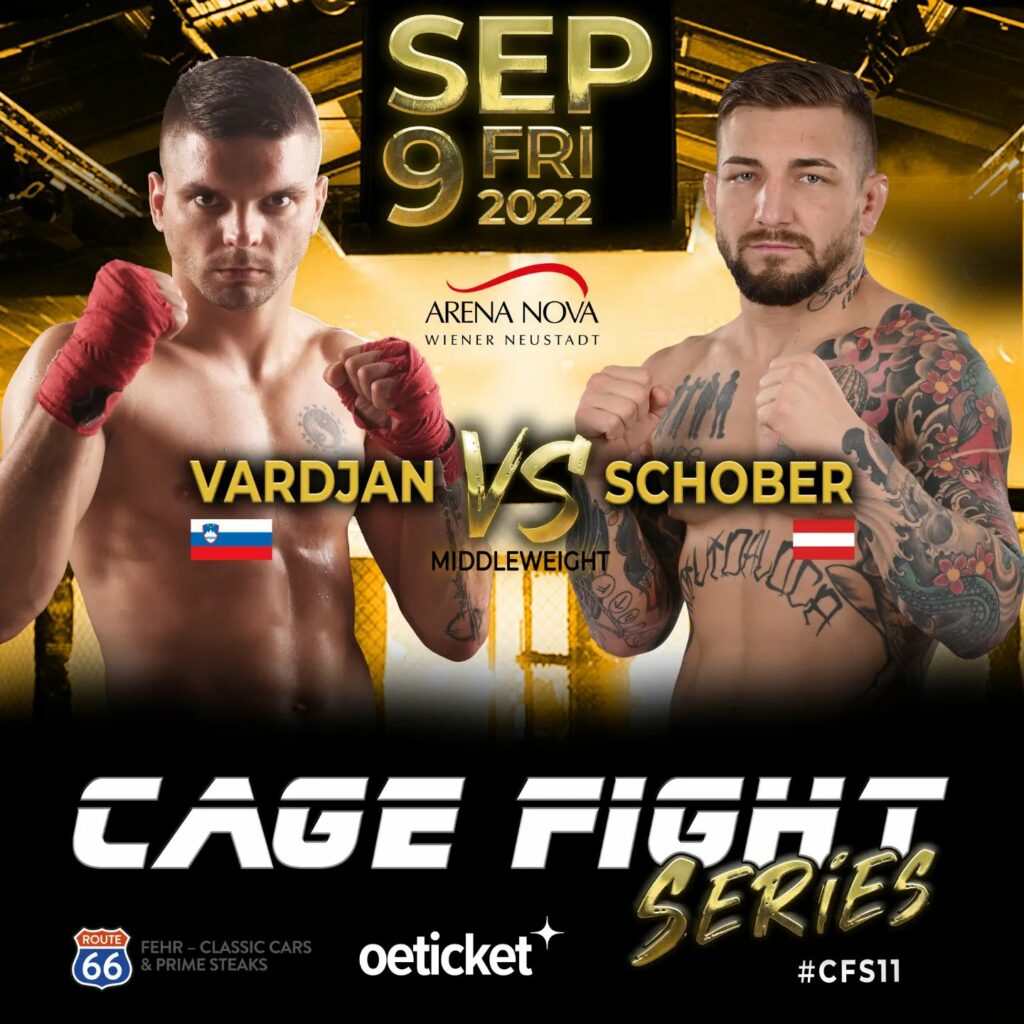 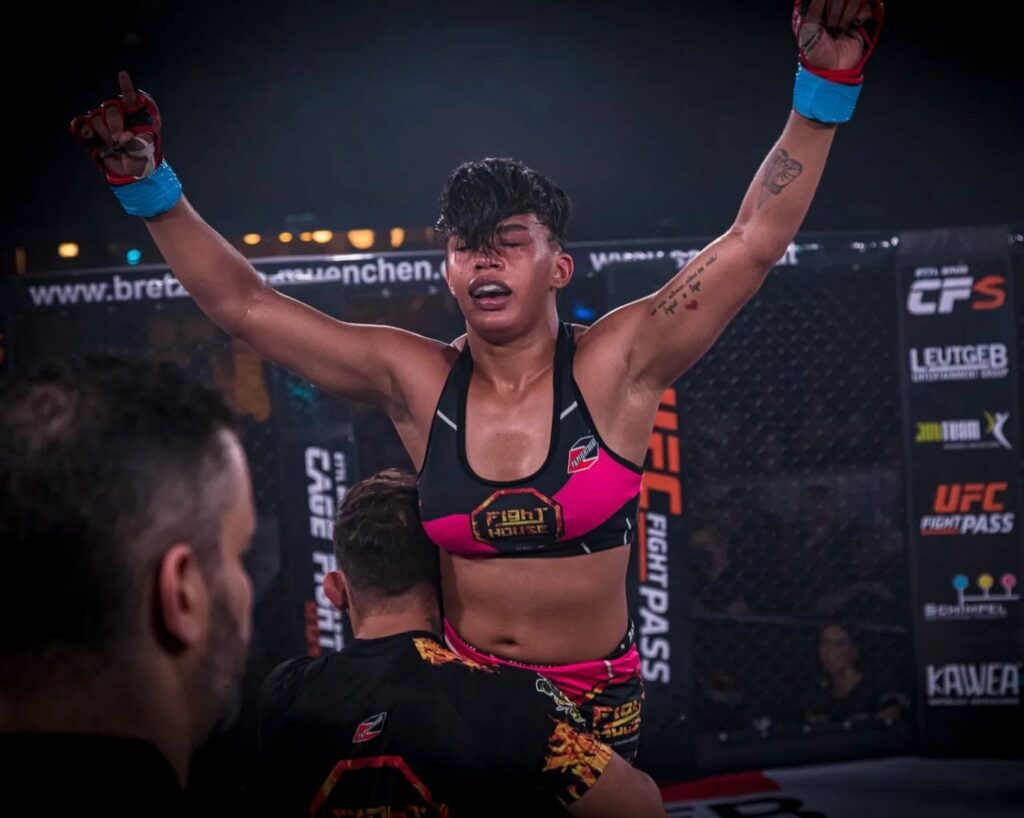 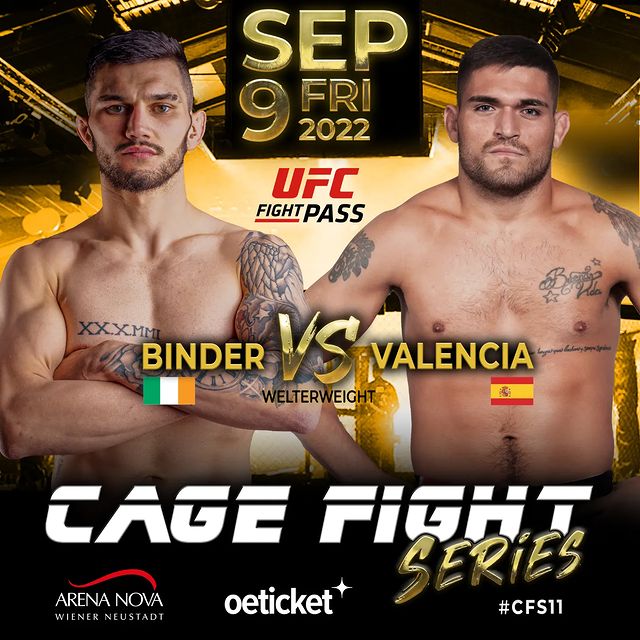 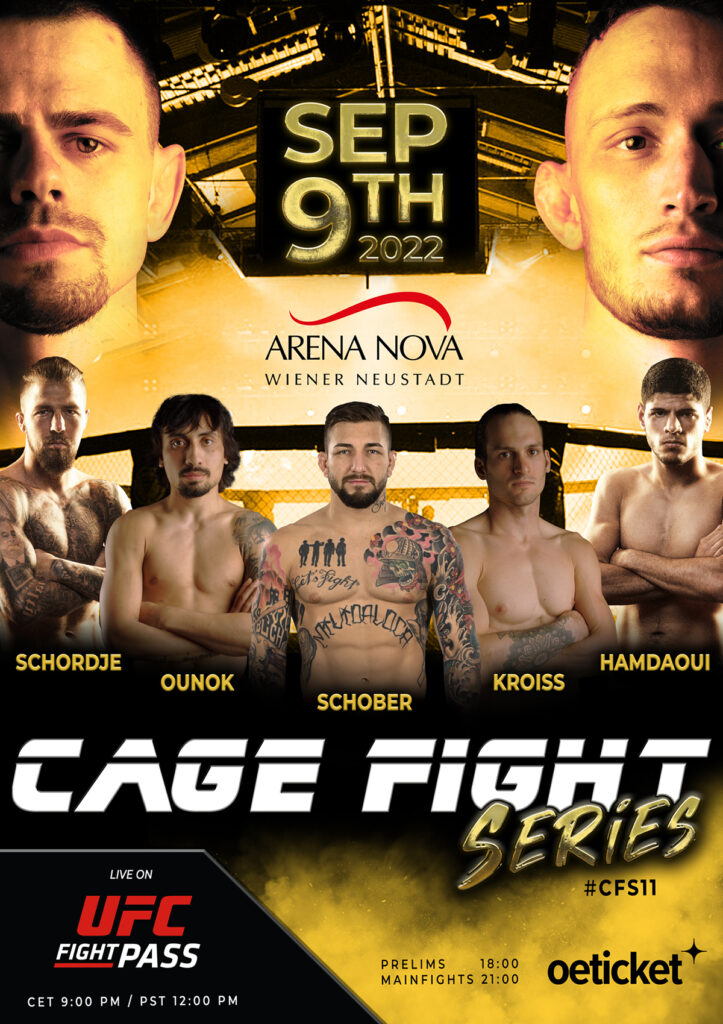 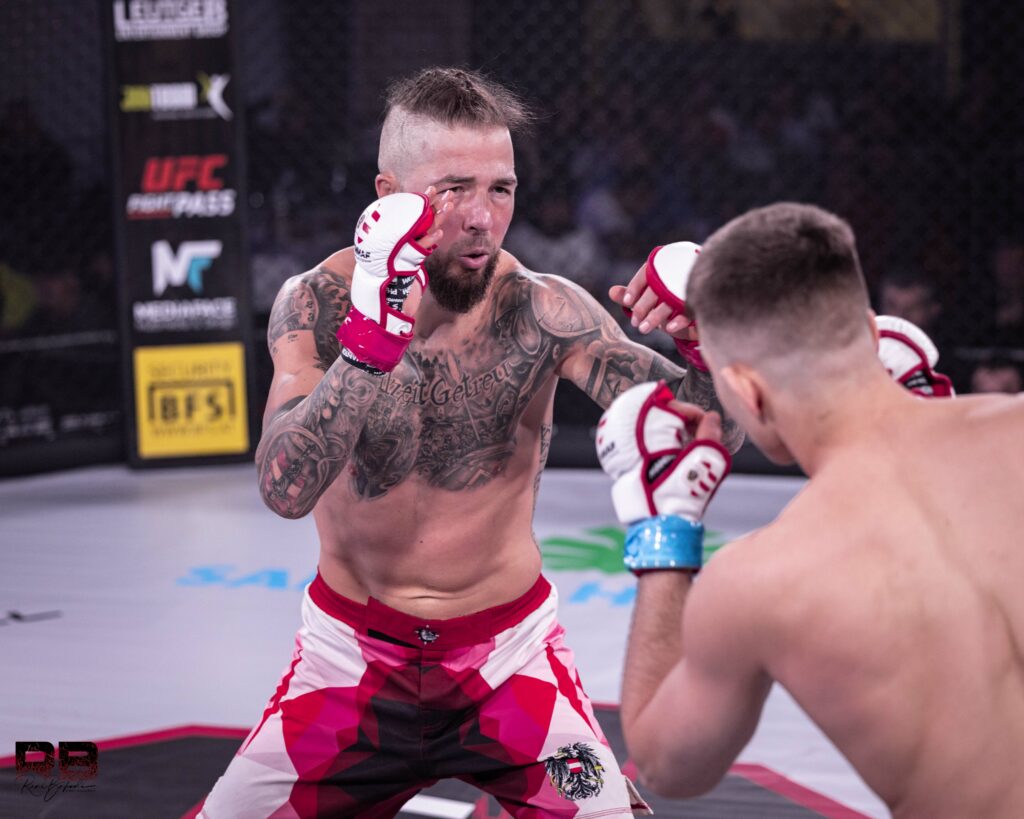 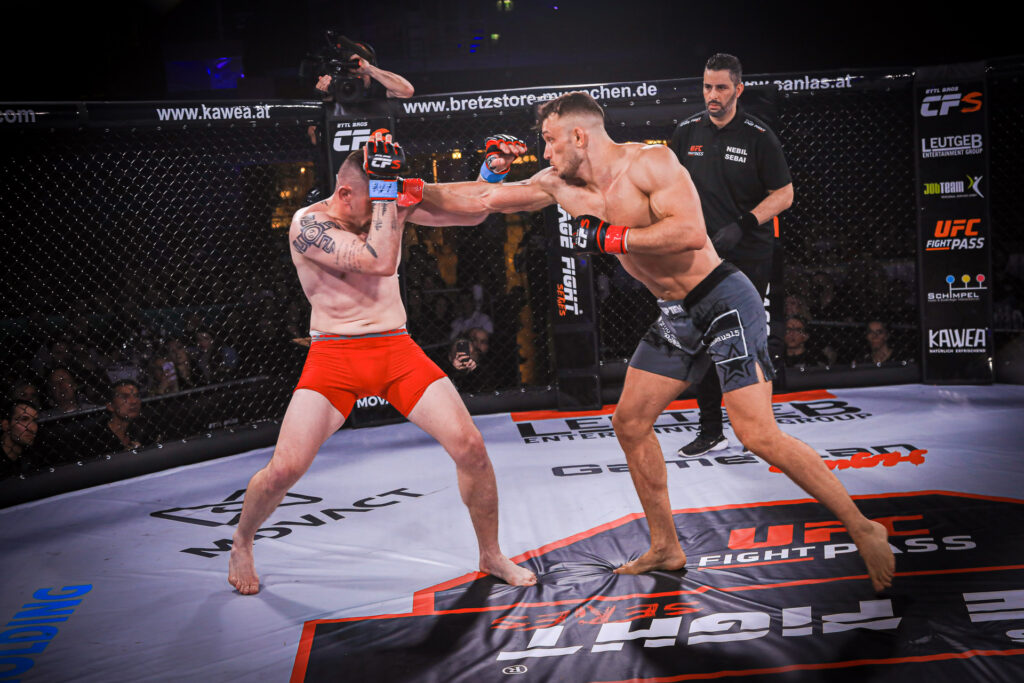 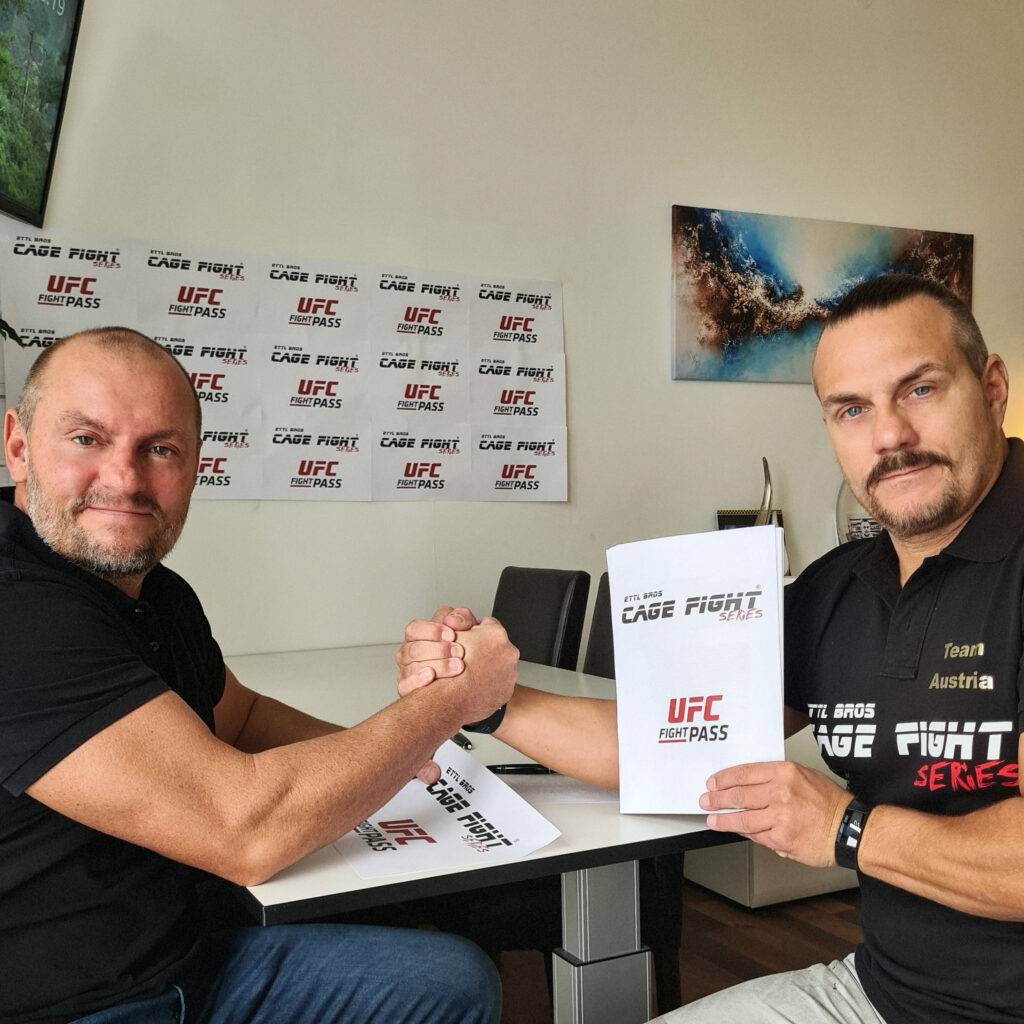 There are thousands of fighting styles and self defence forms (judo, karate, boxing, Kung Fu just to name a few) which everyone thinks about itself to be the best.

At usual events there are always the fighters challenging each other in the same fighting style, for example at a box fight a boxer against a boxer or at a wrestling match a wrestler against a wrestler.

Mixed Martial Arts gives every athlete the possibility to have a fair measuring of their skills without being restricted to one fighting style.

This website uses cookies to improve your experience while you navigate through the website. Out of these, the cookies that are categorized as necessary are stored on your browser as they are essential for the working of basic functionalities of the website. We also use third-party cookies that help us analyze and understand how you use this website. These cookies will be stored in your browser only with your consent. You also have the option to opt-out of these cookies. But opting out of some of these cookies may affect your browsing experience.
Necessary immer aktiv
Necessary cookies are absolutely essential for the website to function properly. These cookies ensure basic functionalities and security features of the website, anonymously.
Functional
Functional cookies help to perform certain functionalities like sharing the content of the website on social media platforms, collect feedbacks, and other third-party features.
Performance
Performance cookies are used to understand and analyze the key performance indexes of the website which helps in delivering a better user experience for the visitors.
Analytics
Analytical cookies are used to understand how visitors interact with the website. These cookies help provide information on metrics the number of visitors, bounce rate, traffic source, etc.
Advertisement
Advertisement cookies are used to provide visitors with relevant ads and marketing campaigns. These cookies track visitors across websites and collect information to provide customized ads.
Others
Other uncategorized cookies are those that are being analyzed and have not been classified into a category as yet.
SAVE & ACCEPT